This post exists to document the possibility for re-using the VEN401 as a traditional access point for other applications.

The Cisco VEN401, branded for use with AT&T U-verse IPTV service, is a wireless access point used to interface the wireless TV receiver (Cisco ISB7005) with the network. This page is here to show you what I’ve learned about it, as well as (hopefully) reveal what you can do with it.

Here’s what I can tell you so far: 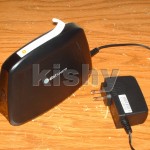 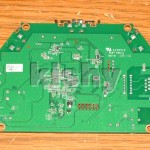 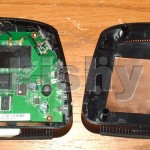 Caution: do not open, modify, tamper with or risk damage to equipment belonging to your service provider. They may bill you for equipment tampering (even if there is no damage) according to their policies.