I obtained this keyboard in March of 2012 as part of a trade. 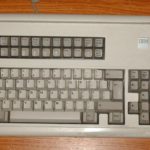 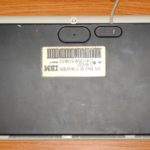 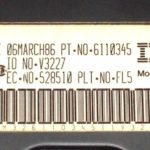 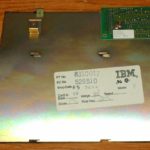 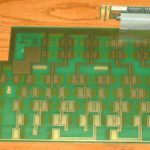 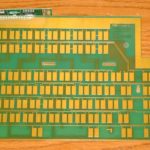 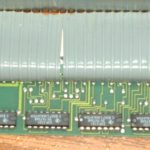 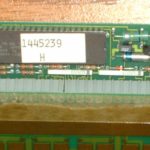