In late 2012 I noticed some “parts” for an IBM AT keyboard being sold and upon further investigation found it was a whole keyboard, but in non-operational condition (poor condition cord and at least one stuck key). I bought it and had it shipped halfway across the globe for less than half what it could have cost to buy one without those issues, and was able to fix it with less than an hour of work and replacing two capacitive key switch components that I already had spares of. 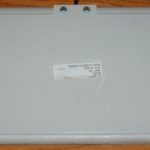 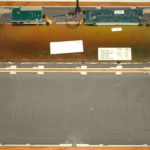 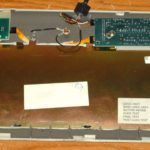 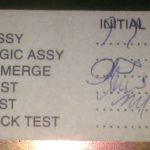 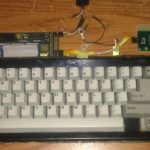 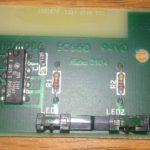 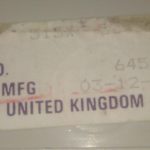 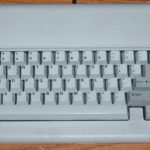