The ThinkPad 600 is just on the edge of what I consider vintage or retro; although it’s perfectly at home running Win98 or older, it can also comfortably accommodate XP, which from a functionality standpoint is practically modern.I acquired this unit in 2017 from the local e-waste recycler, from their junk bin after asking if they had any “old ThinkPads” hanging around. It wasn’t quite as old as I had been aiming for, but beggars can’t be choosers…

Although a little damp from a roof leak, this unit turned out to be completely functional, and isn’t in awful cosmetic shape compared to many of its brethren in the wild. It even included a newer replacement battery that still works, which made this quite a score in my eyes.

This unit is one of the later examples to use IBM’s Easy-Setup BIOS setup menu, which is both interesting and novel, as well as quite frustrating at times. 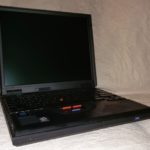 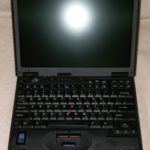 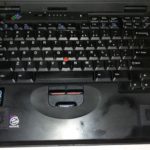 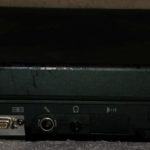 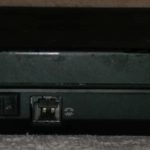 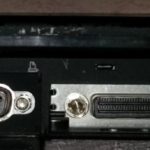 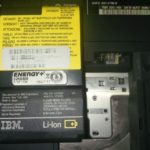 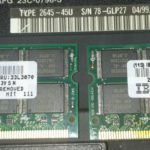 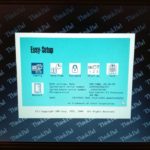