After several years of being somewhat passively aware of the “subnotebook”, I actively began searching for one to call my own. I came across this stunning example on eBay complete with several key accessories and decided to make it mine.

This unit is a Libretto 60, in its Japanese market form. This unit was imported to the US for resale when new by Japan New Technologies Direct Export Corp. It included the original Japanese owner’s manual, as well as an English translation prepared by the same company. I purchased this unit from the original owner who included a great variety of accessories which I’ll detail in another post. As it is a Japanese market model, it has some features unique to that market, such as the keyboard (significantly smaller keys than US-market Librettos) and the suspend/resume screen displaying in Japanese.

The battery is good for the better part of an hour, depending on the kind of use you demand of it, which isn’t bad at all for a battery of this age.

Naturally, very early in owning this, I performed my teardown ritual to see how everything inside goes together. I will make another post detailing my findings and pointers for someone who wishes to do the same.

My intent is to have this computer be truly portable, and ready to go on a whim. That is, if I decided I wanted to go to a coffee shop and access the internet on a public hotspot, this should be one of my computers that I can consider using for that purpose. Imagine the looks it would get! 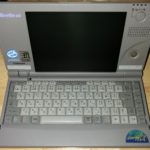 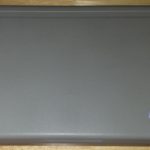 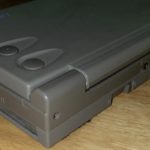 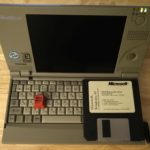 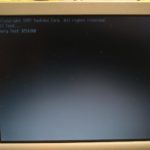 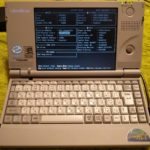 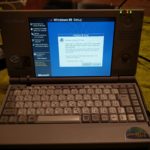 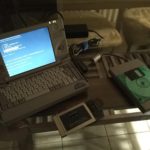 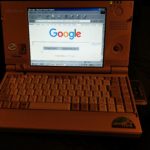 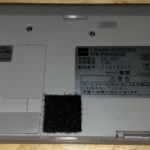 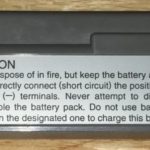 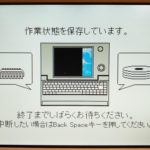 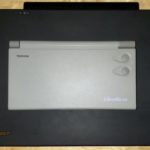 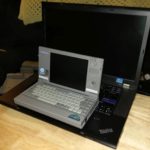