Based on ‘date created’ metadata for some files I’ve dug up, around the year 2002 I was first introduced to two PC games: Microsoft Midtown Madness, and Midtown Madness 2. I was 12 at the time.

At the time I was rocking a more-than-second-hand white box PC with a 150MHz Pentium Pro, 64MB of RAM, a 2.5GB Quantum Bigfoot, ATI Rage + 3DFX Voodoo2, and Netzero’s monthly 10 free hours of dial-up. That computer is the first one I ever “worked on”, in the form of adding hard drives harvested from discarded computers at the roadside. Desperate times, desperate measures?

I had been introduced to gaming-capable computers, and the games themselves, by my then-Big Brother (the mentoring program, not a sibling). He went above and beyond in that role exposing me to technology and experiences that I may not have had access to otherwise, which played a major role in developing hobbies and interests I’ll have for life. Paul, we haven’t spoken in a long time now, but I do hope you know how much I appreciate those years.

I particularly loved the Midtown Madness games, and it didn’t take long before I discovered the thriving enthusiast community developing add-on maps, vehicles and other mods for them. MM2 was probably the better game, but MM1 had the content that appealed to me. Honourary mentions go out to Revolution Racing, BOX Designs, Qwerty_86, TEK_Xacto…the names that stuck with me all this time, after seeing them in so many Readme.txts. Qwerty, your ‘daily driver’ class of cars made MM1 so relatable, so real…you may appreciate knowing my first real car (many years later) was a box Grand Marquis.

I spent hours browsing the content created by so many people, downloading the smaller files on my 56k and paying a visit to my aunt with DSL for the larger ones. I invested in my own box of floppy disks – yes, floppy disks – to transport all those downloaded Zips from her computer to my own. I learned how to create spanned zip files so I could get those files on those disks. Even today, those experiences make me keep floppies on the mental radar as a valid means of moving data, even though it’s totally irrational. Long live Sneakernet!

Eventually, the Pentium Pro box was replaced with a Pentium II. The Pentium II was replaced with an AthlonXP. The AthlonXP was replaced by a Sempron 2800. During the life of the Sempron box, I picked up a laptop (Inspiron 630m, Pentium M) and maintaining my desktop PC lost any sort of priority as my focus shifted to college studies. My love of cars driven on computers shifted to cars driven on asphalt. Eventually, the Dell was replaced by my current ThinkPad W520 (Sandy Bridge i7), and later I built a Sandy Bridge i5 desktop to complement the ThinkPad.

Through all those changes, though…across all those OS, Win95-98-ME-2k-XP-XP64-7…there was one configuration constant: my number one priority from the first moment of use was making sure that Midtown Madness 1 and 2 would work. Even if that was the only time I’d run the game for a 3 year period, I made sure they would work so I could play at will.

That’s how we get here today. I recently upgraded the Windows 7 install on my ThinkPad W520 to Windows 10, and almost compulsively, I dug out those familiar files from my oldest external hard drive, containing the game files and all the add-on Zips I downloaded so many years ago.

Lo and behold, the first Windows OS that I can’t make these games work on. Midtown.exe and Midtown2.exe both error on launch with: The application was unable to start correctly (0xc0000022). Click OK to close the application. Lost cause? Surely not…

I made a new partition and installed 7 in a dual-boot config. Win10 for everything, but Win7 for my beloved games. I did eventually find that manually installing DirectPlay (it’s in Control Panel\Programs & Features\Turn Windows Features On or Off\Legacy Components) rectifies the error, and the games will launch…but compared to Win7, there are weird performance issues, so Win7 will stay. 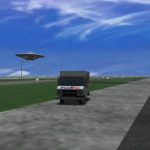 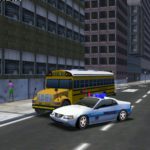 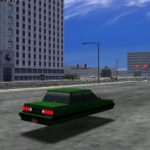 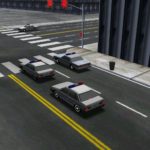 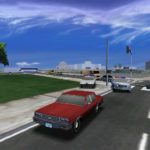 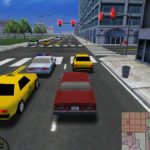 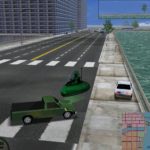 I got to thinking about how cool it would be to set up a “LAN” game via Hamachi or equivalent for my friends, some of whom shared interest in these titles. I tested that idea out with MM1 with a high degree of success, but my D-Link DIR-850L is doing something that kills the multiplayer communication. Hamachi works, but a true LAN game either refuses to connect to begin with, or drops out during gameplay. For my testing, I set up a handful of laptops (I have far too many hanging around) and an old WRT54G to put them on their own little network.

MM2, unfortunately, doesn’t want to display correctly on either the Intel HD3000 or Nvidia Quadro 2000M my laptop is equipped with. It plays smoothly, but behaves quite poorly (video link). 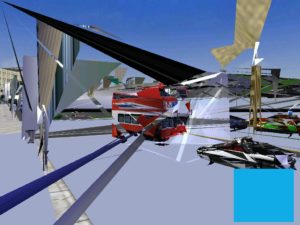 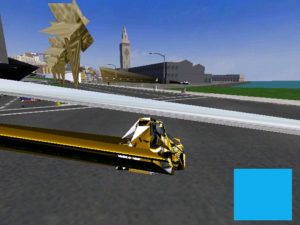 The considerable time I’ve spent in MM1 over the last week or so has reignited my passion for this game, weird as it may sound. I have GTA V, I have GRID 2. I have BeamNG.drive. Hell, I even have Euro Truck Sim 2. But MM1 still holds a weird, special little place in my heart, and even today I can still enjoy playing it. 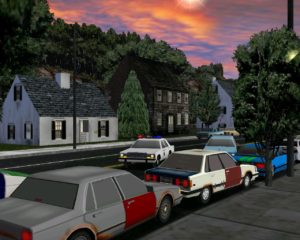 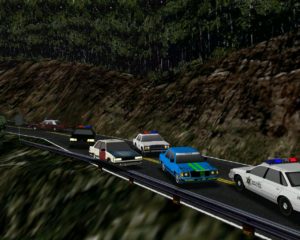 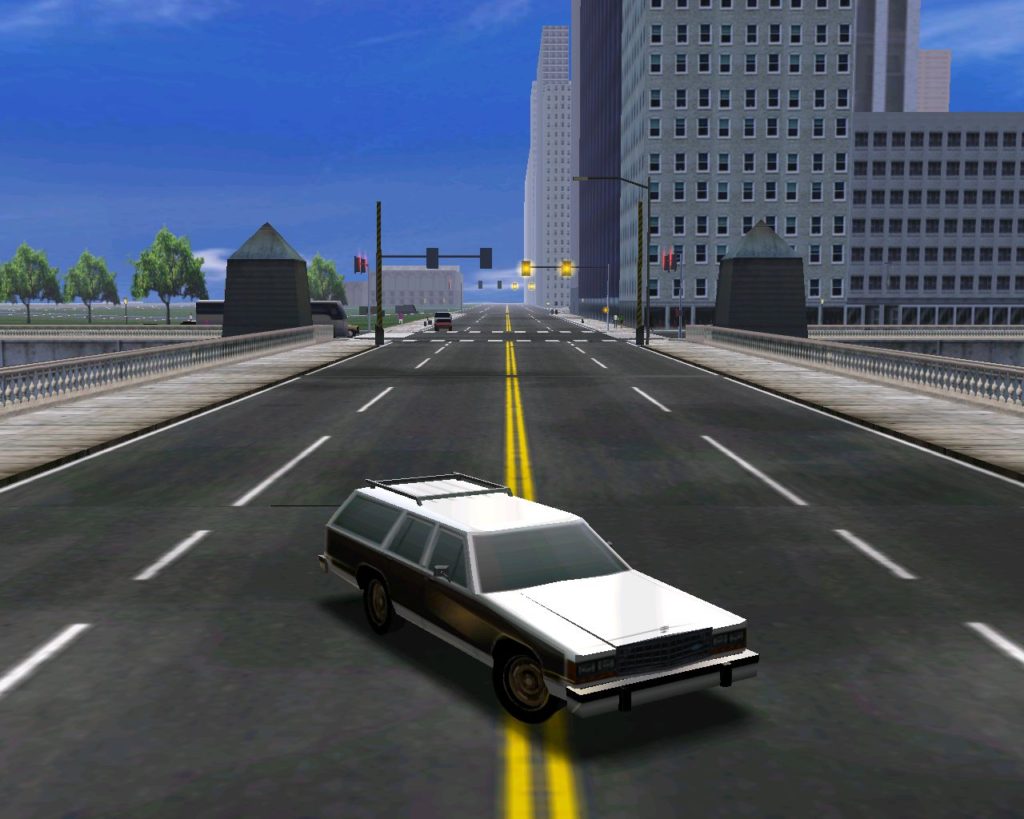 5 thoughts on “Revisiting my childhood: Midtown Madness 1 and 2”