This is the second 760E I’ve picked up, somewhat different from the first in that it’s the XGA model which has an integral CD-ROM drive. It is otherwise very similar to my SVGA 760E. I bought it in August 2017 from eBay, quite cheaply due to a display issue which I’ve since fixed.

This computer was sold with a display issue, where the display image was garbled/distorted. I found that through applying pressure to the bezel around the inverter, the issue would go away.

In March 2018, I purchased a complete replacement screen assembly which I directly swapped onto my computer, fixing the issue. However, I intend to further troubleshoot this in the future and confirm for certain exactly what part is faulty, and evaluate if it might be repairable without making any further parts investments.

Otherwise, everything I could say about this 760E has already been said about my other one. 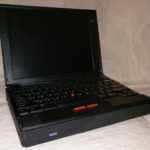 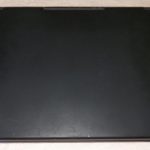 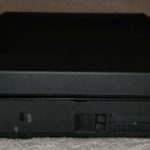 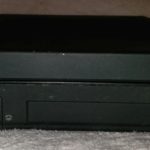 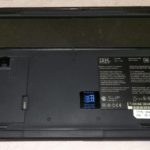 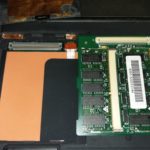 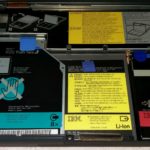