I have owned two of this part number, manufactured on the same day. I obtained them in July of 2009 after looking around on eBay for interesting IBM keyboards, and finding a 1386887 available from a seller in the same city. After a couple back and forth emails, I had two beastly keyboards, filthy and missing keycaps – but to my astonishment, totally free.

Over time, both boards developed reliability issues due to failure of plastic rivets. This necessitates a ‘bolt mod’, which I elected not to do. One unit was sold quite a while ago, and the other will be as well. 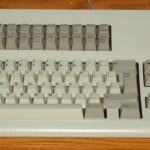 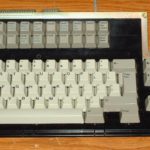 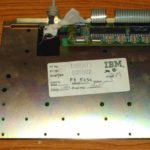 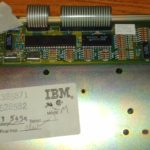 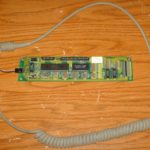 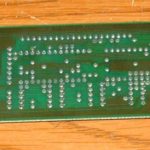 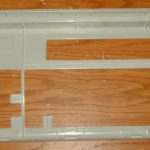 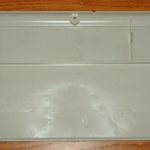 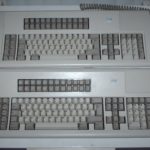